Cheltenham     A Kingfisher today on the River Chelt at Copt Elm Close SO964209. (Laurie Pierce).

Tirley     In the garden four Chiffchaffs and two Lesser Whitethroats, in the hedgerow above the cottage a Spotted Flycatcher, a male Redstart, two Chiffchaffs and a Willow Warbler. (Mark Grieve).

Frampton     The first juvenile Common Tern off the raft and flying today at the Sailing Lake.  (Nick Goatman).

Duntisbourne Rouse    This evening in a field near Duntisbourne Rouse a mixed flock including three Yellowhammers, eight Goldfinches, two Linnets, a Corn Bunting  and c6 Chaffinches, and a Red Kite overhead at Winstone. On the same road very early this morning a Barn Owl hawking the same field. (Michael Cook). 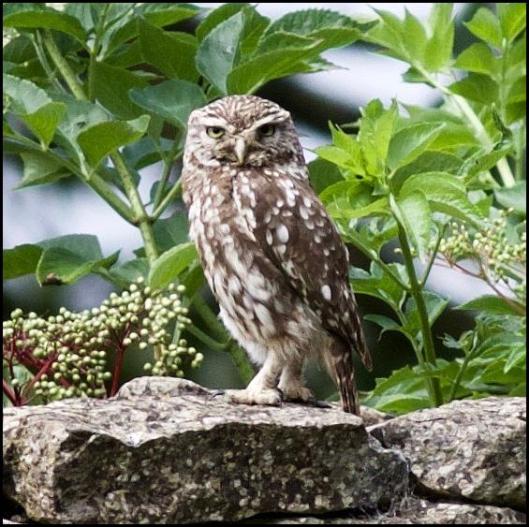 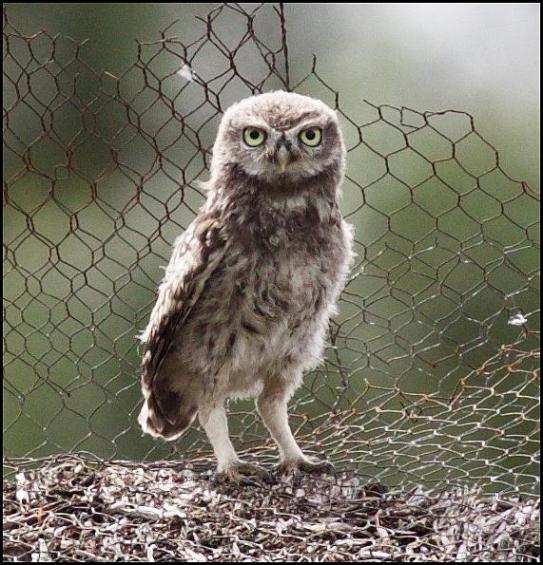