Saul     Three CATTLE EGRETS around horses in the paddock at SO746087 this afternoon again. (Roy Widgery). 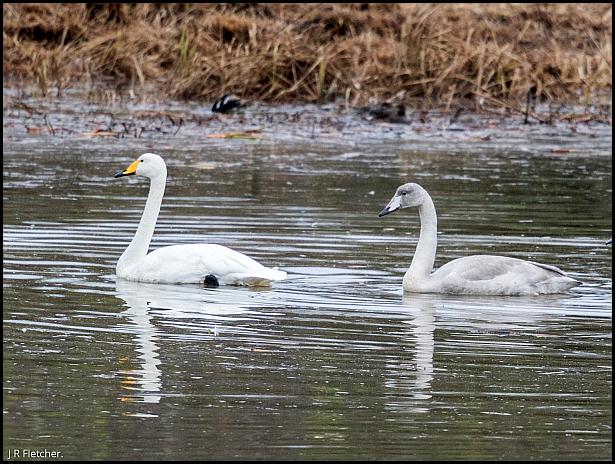