Forest of Dean     At Clearwell a Goshawk overhead above the garden and on the edge of Clearwell Meend. (Alan Waterman). A female Dark Green Fritillary feeding with Commas at Forge Hill, Lydbrook, a garden first. (Chris Sullivan). 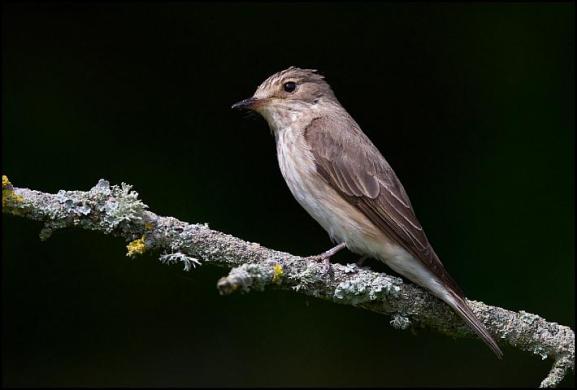 Stonehouse     A Goldcrest, several Goldfinches, a Greenfinch, a Chaffinch, a Song Thrush,  a Whitethroat, a Little Owl, a Buzzard and lots of Swallows in Horsemarling Lane today. (Alan Jones).