Down Hatherley     A Ring-necked Parakeet in gardens yesterday and again today and also seen and heard in gardens in late July. Probably a male and female bird being seen. (Rick Minter). Pics taken by Rick. 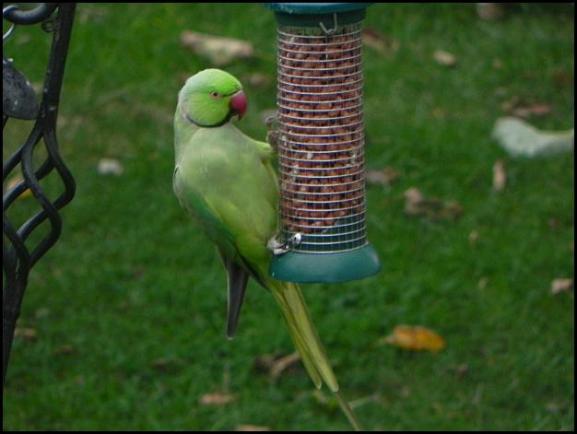 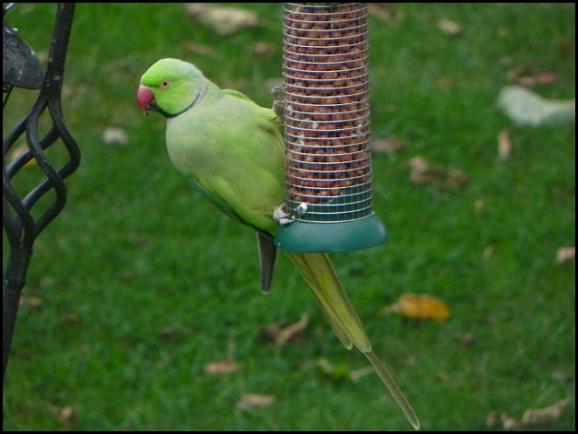 Arlingham     A female Kestrel perched on the S side of Arlingham Church at 5:50am. (Antony Seabright).

Frampton     At the Sailing Lake an adult Yellow-legged Gull, a Peregrine, a Kingfisher, a Sparrowhawk, a Mistle Thrush, three Little Egrets and seven Grey Herons. (John Fletcher/Martin Greenish). Also today seven Cormorants, 32+ Chiffchaffs, six Blackcaps, a Whitethroat, three Willow Warblers, four Goldcrests and a Hobby, a Peregrine and a Buzzard in the air together at 2:50pm. (MK). Pic by John. 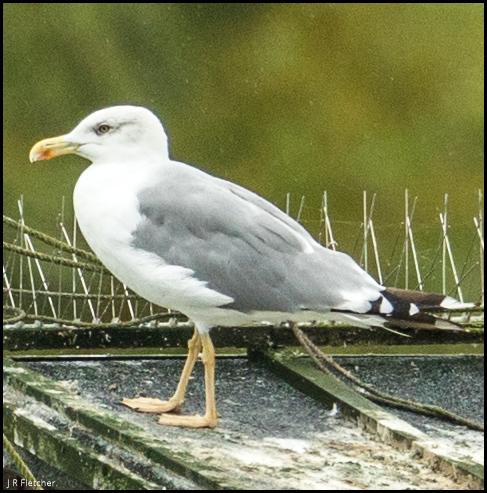 Tewkesbury     A juvenile Great Crested Grebe and a pair of Egyptian Geese at the sailing club today. (Sarah Loaring).