Nailsworth     This morning at Walkley Wood between 8:55-9:30am 13 Hawfinches flew over, three singles SW, five together S, one SE, two together SW then two more single birds SW, coming through at roughly 5 minute intervals. (John Fleming). 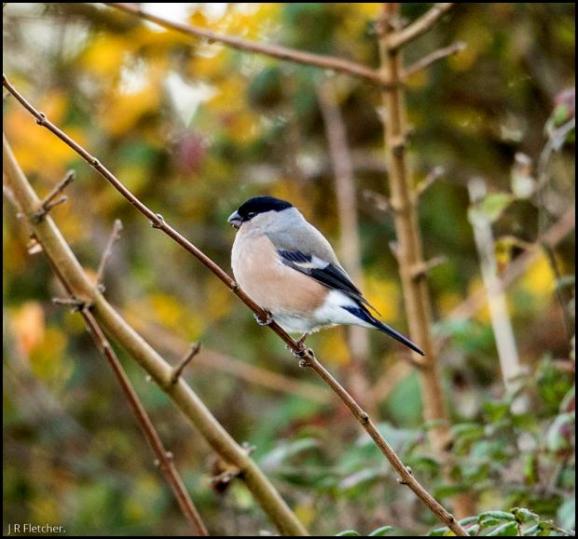