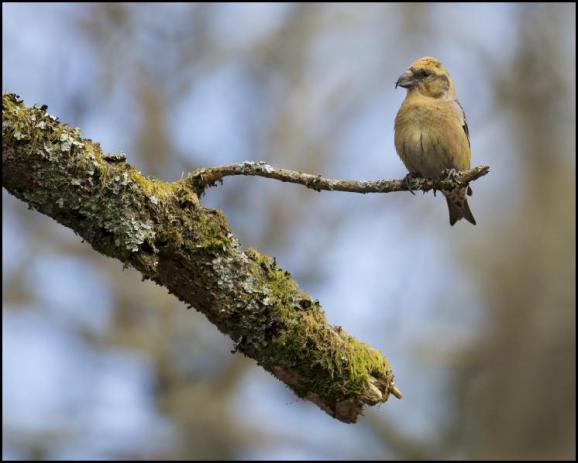 Nailsworth     A Chiffchaff briefly in the garden at Windsoredge this morning. (Roy Bircher).

Netheridge     A singing Chiffchaff at Netheridge Farm, also a Barn Owl and a Siskin this morning. (Mark Hobson).

Cheltenham     In Naunton Park, a male Siskin in the garden, a Red Kite over S, a Coal Tit, a Long-tailed Tit and a singing Mistle Thrush. (Steve Brown).

Sharpness     Along the canal from the Marina this morning birds included a Chiffchaff, a Great Crested Grebe, a male Bullfinch and two Mute Swans. (Paddy Doyle).