Frampton     At Court Lake four CATTLE EGRETS flew across the lake from the W and then beyond the reedbed at 6:20pm. (Paul Rich).

Lydney Harbour     The GLOSSY IBIS up against the fence of the sewage works at 8:30am and a female Sparrowhawk through. (Steve Brown/Martin Russell). Also a Grey Heron, two Greylags, a Buzzard, a Wren, six Red-legged Partridges, two Ravens and eight Pheasants. (Martin Russell). Pic by Martin. 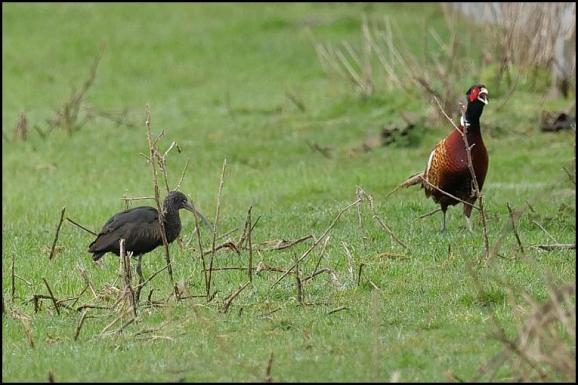 Forest of Dean     At New Fancy View a pair of Goshawks at 10:30am, two Ravens, 20 Siskins and Crossbills heard. (Andy Lewis/Steve Brown). 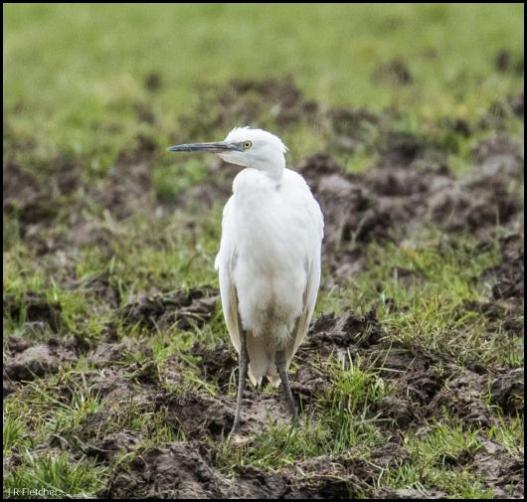