Frampton pools      A GLOSSY IBIS flew over the Sailing Lake and appeared to drop in to the back of Court Lake at 7:45pm. A Cuckoo singing this morning. (Nick Goatman). 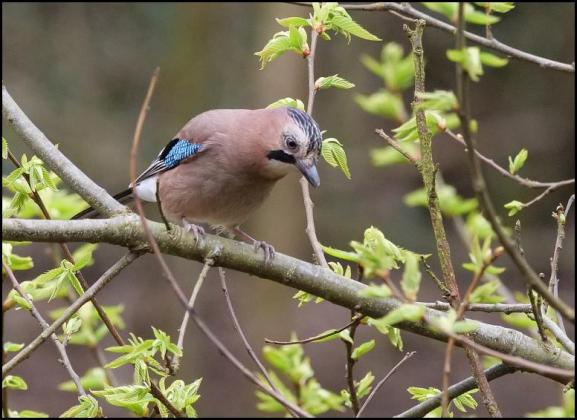 Chedworth     Four Wheatears at the airfield this morning. (Duncan Dine).