Twyning     A Cuckoo, a Buzzard and a Red Kite over the garden this evening. (Phil & Chris Andrews). 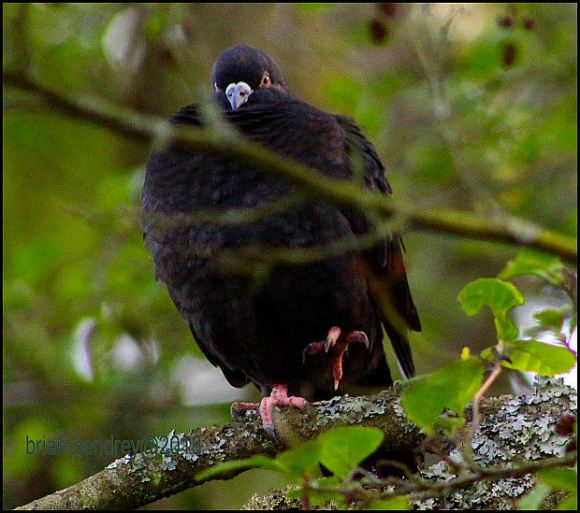