Frampton     The two male RED-BREASTED MERGANSER flew over Splatt Bridge at 9:35am and landed 300 yards down the canal towards Slimbridge. A Marsh Harrier from Splatt Bridge 8:30am. (Martin Greenish). At the Sailing Lake five Common Terns, a Hobby, a Marsh Harrier and 3rd calendar year Yellow-legged Gull. (Tate Lloyd). 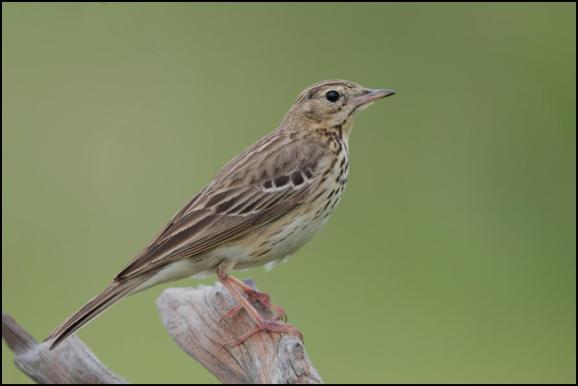 Hawling     A male Reed Bunting, a Red Kite, a Kestrel and a Lapwing around SP054222. Beyond Southdown Farm, a Corn Bunting, a Lapwing and Yellowhammers at SP065222. (Andy Pierce/Laurie Pierce).

Guiting Power      In a small wood at SP083258, a Nuthatch, a Treecreeper, a Goldcrest, a Song Thrush, a female Redstart and a Chiffchaff.  (Andy Pierce/Laurie Pierce).

Kineton     At the Ford a Spotted Flycatcher, a Mistle Thrush nest building, a Great Spotted Woodpecker and a male Bullfinch. (Andy Pierce/Laurie Pierce). 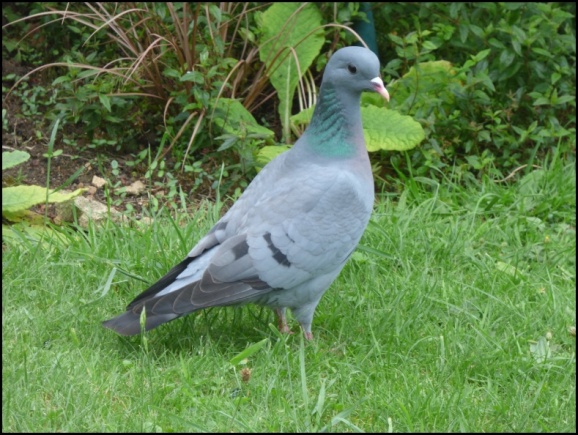