Ashleworth Ham     Two Cuckoos this evening and nearby a Little Owl at Norton. (Mark Hobson). 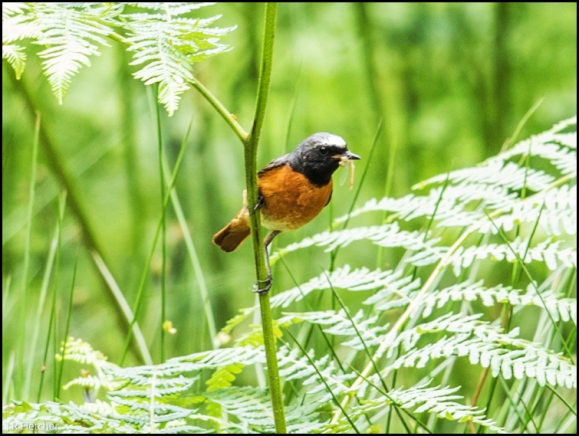