Posted on September 3, 2018 by The Gloster Birder

Cleeve Hill     In the scrub at the head of the Sheepwash Valley three Whinchats, two Redstarts, a Lesser Whitethroat, a Whitethroat, a few Chiffchaffs and five Wheatears on the Golf course this morning. (Duncan Dine). c100 House Martins and a Swallow briefly over the Washpool before moving off northwards this morning. (Peter Rodgers).

WWT Slimbridge     A female and a juvenile Marsh Harrier over the Tack Piece headed towards the 100-Acre. (Eric Palmer).

Hock Ditch, Fretherne to Hope Pill, Arlingham     This afternoon an adult and a juvenile Spotted Flycatcher and a Chiffchaff at Fretherne, four Little Egrets, a Grey Heron and a Buzzard at Awre, a juvenile male Redstart, a Chiffchaff, a Swallow and two Yellow Wagtails at Hope Pill by the pylons. An adult Yellow-legged Gull and two more Grey Herons off of Hock Ditch. (MK). Pic by Mike. 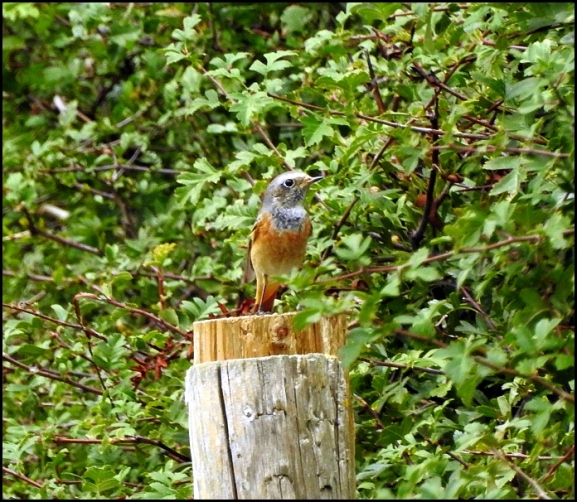 Ebley     A Ring-necked Parakeet feeding on sunflowers in a garden in Foxmoor Lane today and yesterday. (Steve Kear).

Tuffley     A female Sparrowhawk in the garden and two Swifts over today. (John Fletcher). Pics by John. 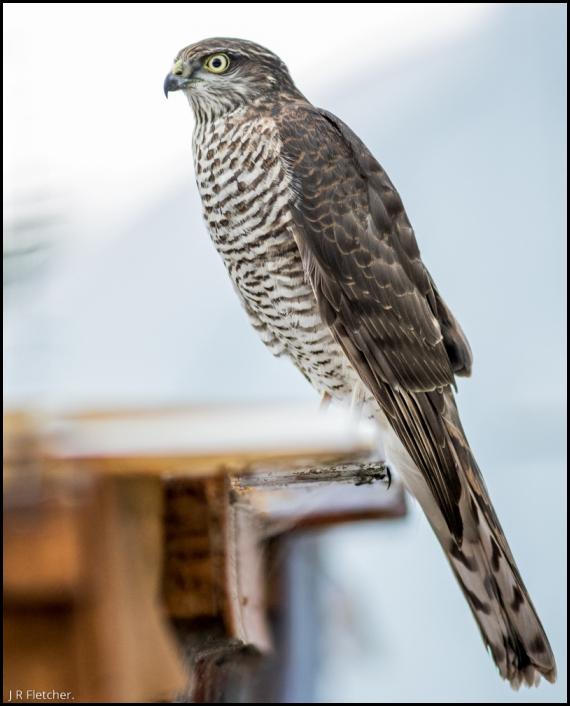