Posted on January 9, 2019 by The Gloster Birder

Highnam Woods     Two Whooper Swans flying SW over Highnam at 9:55am. (Owen Follis). A Marsh Tit at the car park feeders this afternoon. Also two Reeves’s Muntjacs on the edge of the wood late afternoon. (MK). Pic by Mike. 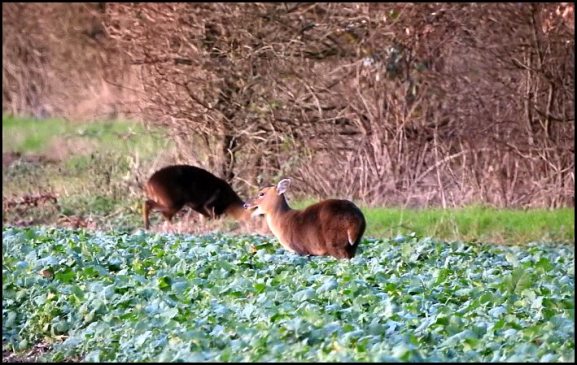 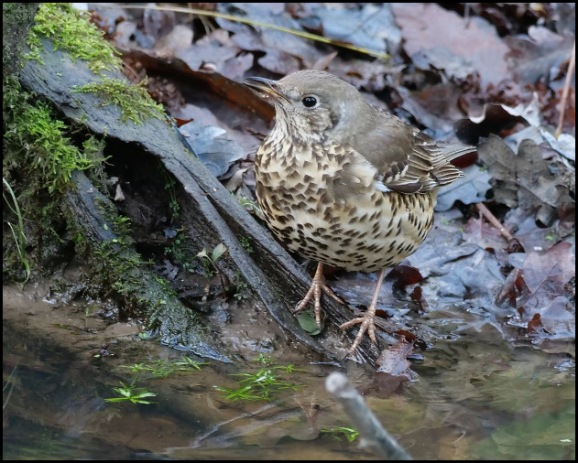 Quedgeley     The Raven again on the roof of Tesco garage at 11:35am then flew to the back car park. (MK). A possible Waxwing seen from the car between the Matalan roundabout, in a tree in the right hand hedge, about halfway along before the Naas Lane roundabout. No sign later. (Jake King).

Gloucester   A Sparrowhawk sat on the garden fence this morning, for about a minute, before flying off in the direction of the local pond at Abbeydale. (Lorraine Besent). 500+ Starlings at Hempsted Landfill site this morning. (Harold Smith).