Stroud     A Kingfisher at the Lodgemoor Mills lagoon this afternoon. (Richard Williams). At Bowbridge on the canal two pairs of Mandarins and a pair of Grey Wagtails today. (Keith & Lyn Perkins). 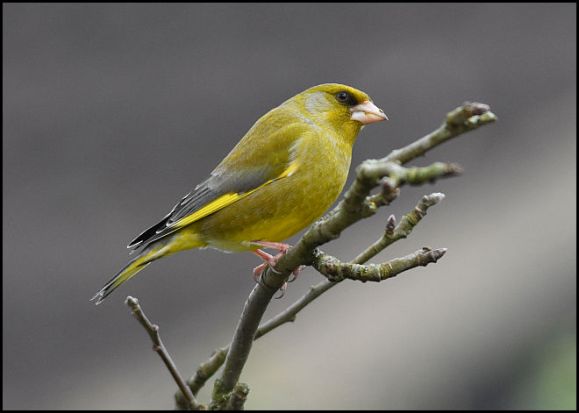 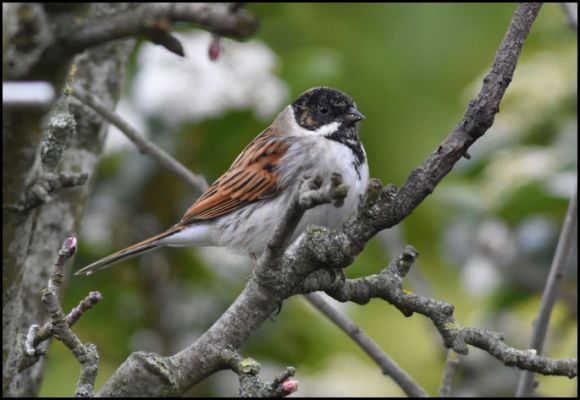 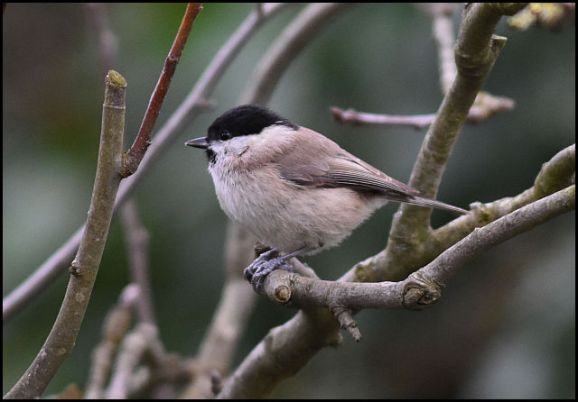