Forest of Dean     Along the stream between Whitecroft and Parkend a Dipper still near to the Miners Arms. Nearer to Parkend an unringed adult Dipper feeding a juvenile with a metal ring. At least three Grey Wagtails and a juvenile and a drake Mandarin. (Bernie Dumbleton). Pics by Bernie. 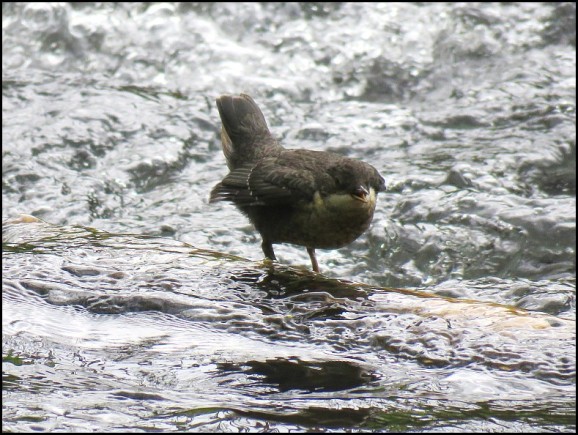 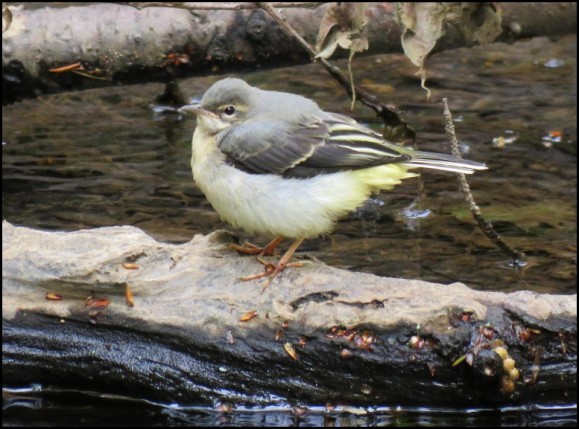 Forest of Dean     A pair of Stonechats in the Woorgreens/Crabtree Hill area today. (Nicola Jones).

Ashleworth    At Ashleworth Quay today a Peregrine and a Buzzard circling overhead at the same time and being aggressive towards each other. (Josh Adamms).