WWT Slimbridge     A WOOD SANDPIPER from Zeiss hide at 11:15am. (Dave Creber). Two drake GARGANEYS in the channel to right of Hogarth hide at 12:30pm. A first summer Mediterranean Gull on the Rushy. (Roberta Goodall).

Cleeve Hill    14 Wheatears including nine together on the 11th fairway, a Cuckoo, a Lesser Whitethroat, a Yellow Wagtail over and a trickle of Swallows and House Martins. (Tom Mabbett).

Purton     A GRASSHOPPER WARBLER reeling briefly from the reedbed S of the half-submerged boat S of the Timber Ponds on the canal at 8pm. (Andy Chapman).

Stroud     Two Dippers, an adult with a juvenile, on the River Frome by the viaduct. Also a male Mandarin. (Trevor & Sue Clayson).

Highnam Woods     A singing Garden Warbler heard from the footpath c200 yds W of the viewpoint. Also a Marsh Tit seen and, from the hide, a male Great Spotted Woodpecker briefly looking into the nestbox being used by Blue Tits. Also two Muntjacs. (Andy & Sue Gibbons).

Cotswold Water Park West     A Nightingale, a Cetti’s Warbler and a Garden Warbler at a traditional site. (Merv Carlyon). Pics by Merv. 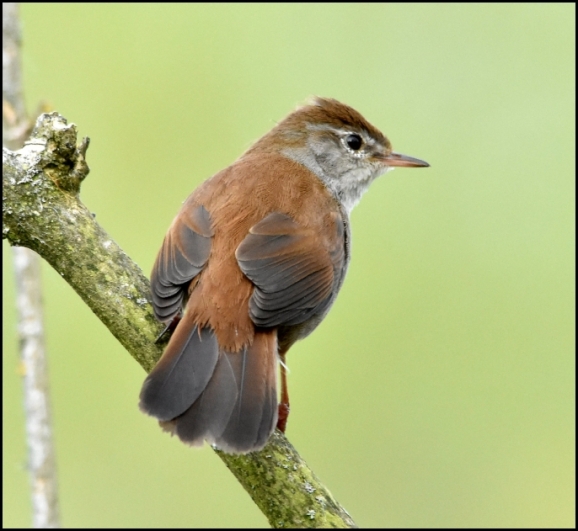 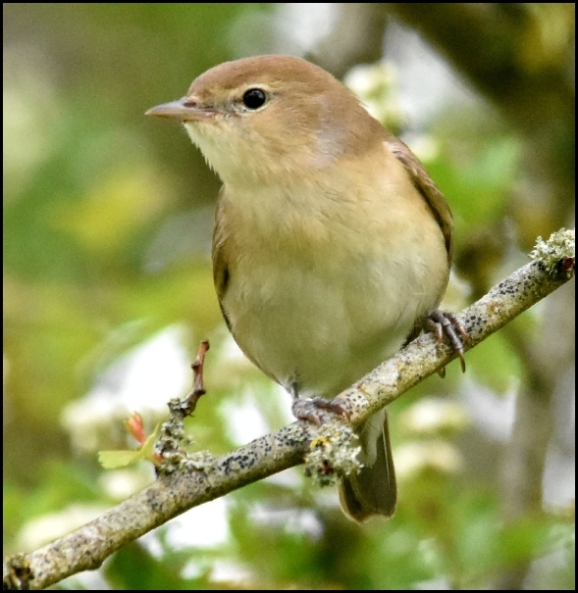 Halmore     Three singing Whitethroats today. A Marsh Tit in the garden, first since March. At least two Cuckoos seen and singing intermittently through the day for the past six days. (Chris Newton). Pic by Chris. 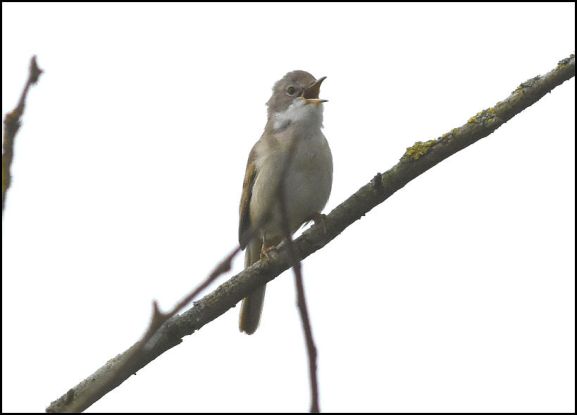