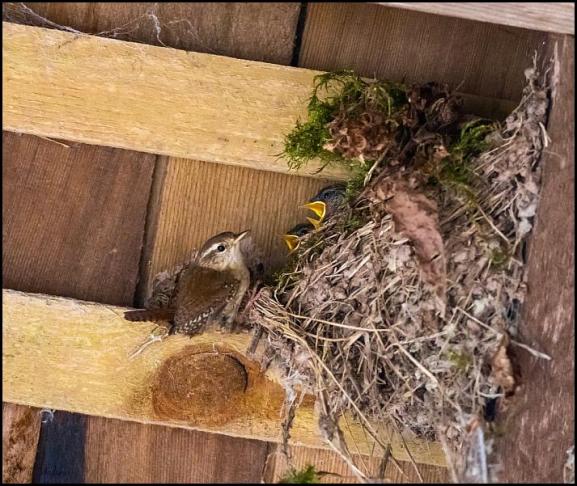 Symonds Yat     In the Yat Rock area the Peregrine pair, a Grey Heron, Buzzards, Blackcaps, a Wren feeding chicks in the nest, a Mandarin duck with ten ducklings, a nesting pair of Kingfishers, House Martins, Swallows and Swifts. Other sightings included a female Clubtail dragonfly, a Hornet, Rose Chafers, a Painted Lady butterfly, a Wood Mouse and a Bank Vole. (Chris & Phil Andrews). Pic by Phil. 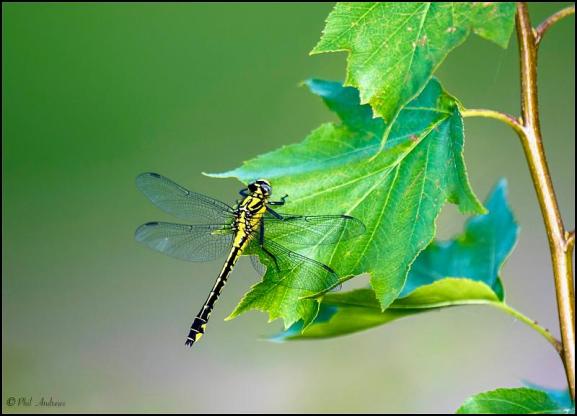 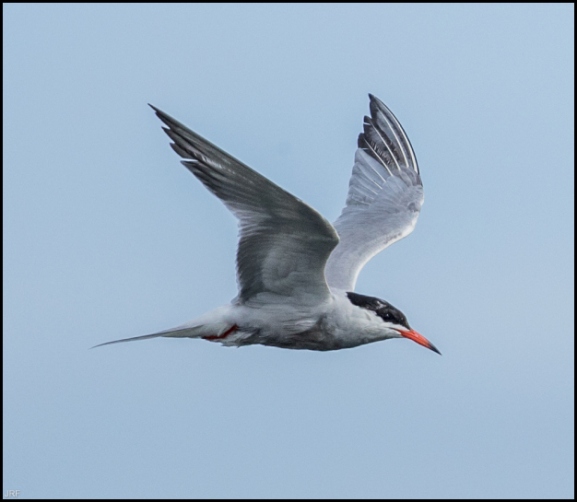 A Peregrine low over Pit 57 before circling on a thermal and heading off towards Cirencester, also a Cuckoo seen flying around. (Dave Soons).

Twyning     A Spotted Flycatcher on telephone wires in the garden at Church End this evening. (Mike Jones).

Stroud     A Red Kite circling over Butterow early afternoon today, then it returned a couple of hours later only 20ft above the house on Butterow Lane and circled again before flying off. (Steve Pitman). A Red Kite over Kitesnest Lane, Lightpill at 4:30pm possibly the same bird, also a Swift. (Giles Diggle). At Frome Banks Dippers feeding a second brood and a Kingfisher with large fish flew by. (Mike Davis).

Prestbury    In East Prestbury on fields cut for silage a flock of Lesser Black-backed Gulls, two Red Kites, and a Buzzard. Also a Yellowhammer, a male Cuckoo, a Willow Warbler heard and young Goldcrests in bushes along Cockroft Lane. Also a Ring-necked Parakeet heard in flight at 2:16pm and at 6:12pm in the centre of Prestbury. (Ken Heron).