WWT Slimbridge     No reported sightings of the Little Bustard on the Dumbles today. It has become more and more elusive and distant each day but with the length of the grass it is not necessarily gone.

Shab Hill     No sign of the Red-backed Shrike today. This evening Shab Hill three Jays and a Yellowhammer. (Simon Hart). 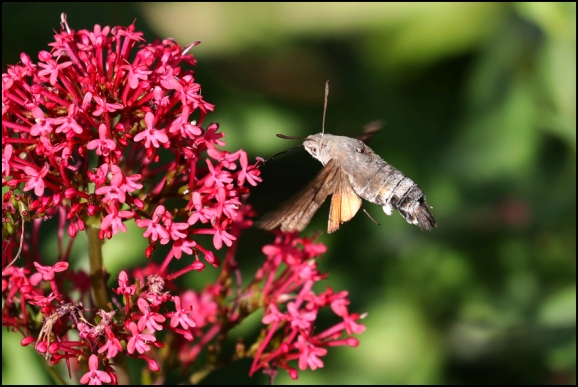 Fairford    Four Oystercatchers on the river bank behind the church. Also a Swift and a Red Kite at Quenington. (Trevor & Sue Clayson).

Babdown     A Yellowhammer and a Corn Bunting today. Also a Jay at Happylands near Tetbury. (Martin Saunders).

Tewkesbury     On Severn Ham four Cormorants over, a Little Egret, an Oystercatcher over and 2-3 Curlews. Also two Peregrines chasing two Ravens above the Abbey. (Mike Smart).