Sharpness     A GUILLEMOT floated up between Berkeley Pill and the docks at 10:40am. (Geoff Moyser). A juvenile SHAG on the river but flew S at 11:15am. Also a Garden Warbler in the bushes by the picnic site car park. 65 Curlews flew N with two Black-tailed Godwits at SARA at 8:25pm. (Andy Jordan).

Saul Warth     This afternoon 80 Curlews, 40 Shelducks and a Little Egret on the river. In the hedgerows two Redstarts, a Reed Warbler, 3+ Chiffchaffs, a Willow Warbler and a Whitethroat and 23 Sand Martins and a Swallow flew S. Also five Painted Ladies. (MK). 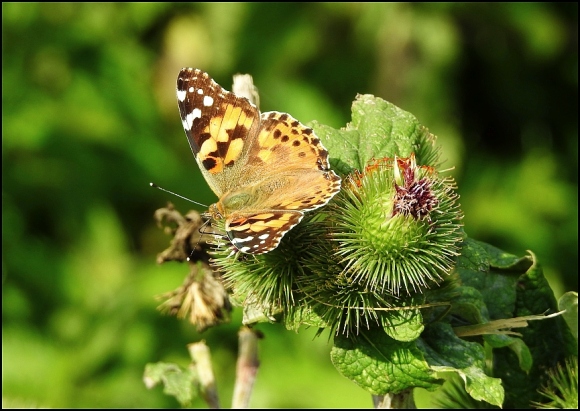 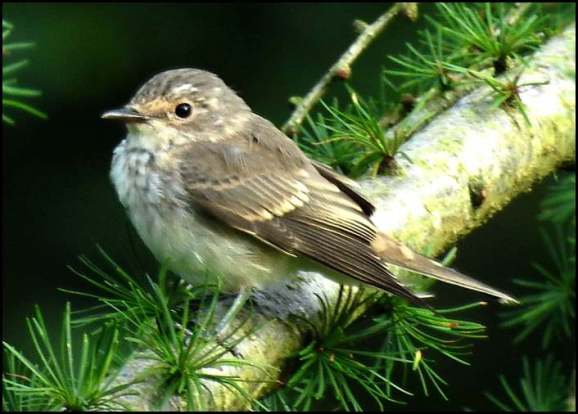 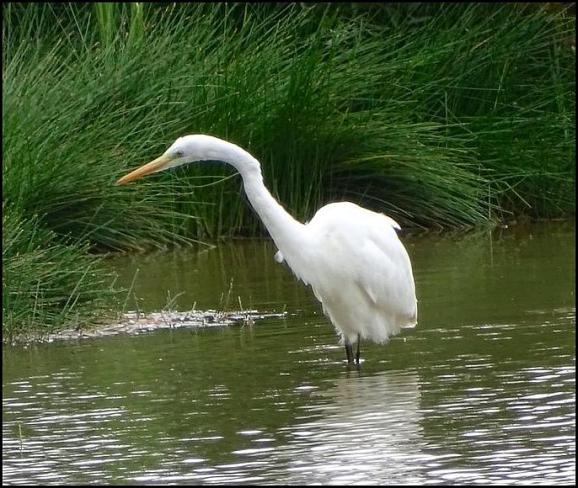 Halmore    A Hobby this morning, calling and circling over the garden. (Chris Newton).