Posted on October 6, 2019 by The Gloster Birder 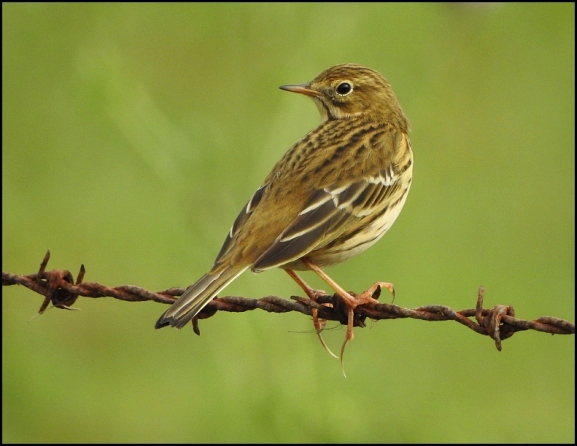 Minchinhampton     A Corncrake calling briefly at 4pm at Hampton Fields next to the golf course (Minchinhampton Golf Club) along the lane to Cherington. (Terry Grant).

Hucclecote     A juvenile Sparrowhawk in the garden this afternoon, mobbed by five Carrion Crows and two Magpies, then flew out of sight. (Harold Smith).