Hawling     At Hawling triangle at 7:45am an OSPREY flew SW across the fields then 10 minutes later it came back from the S and flew along the road towards Roel Gate. Also Golden Plovers heard and a Roe Deer. (Steve Brown).

Tewkesbury     At Tewkesbury marina a Chiffchaff and a female Blackcap. (Les Ditchburn). 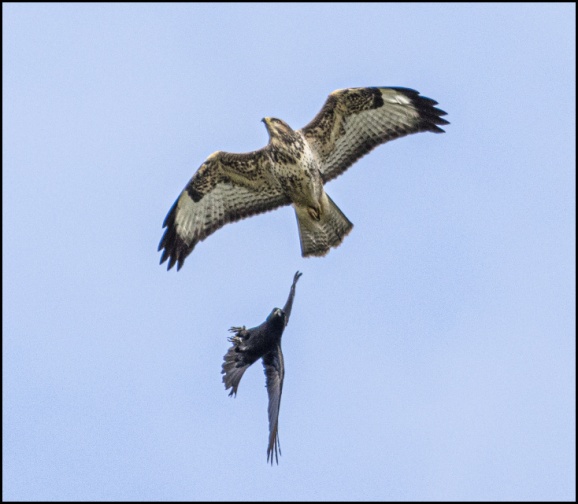