Sharpness     A BLACK REDSTART and a Buzzard at the end of Dock Road this afternoon. (Dan White).

Saul     Two CATTLE EGRETS and 33 Little Egrets in the horse paddocks to the right of the Saul-Arlingham road approaching from Cadbury Bridge at 11:45am. (MK). Pic by Mike. 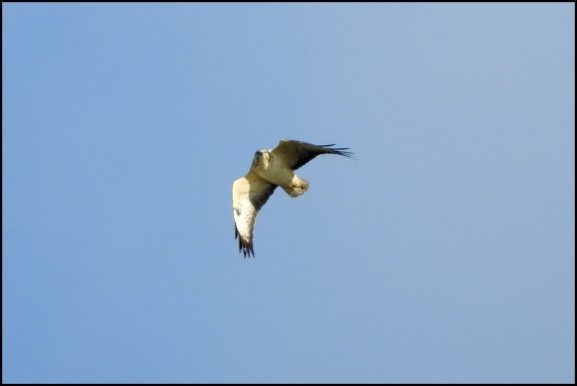 Cheltenham     At Naunton Park, five garden Redwings for a second day, a male Blackcap and a Coal Tit. (Steve Brown).

Tewkesbury     Along the River Severn from Chaceley Stock to Lower Lode (most birds in a brook overflow just N of Chaceley Stock around SO865300, 12 Mute Swans, 126 Teal, 16 Wigeon and 35 Mallards. Along river in SO8630 four Greylags, 32 Canada Geese and 27 Mallards. From Haw Bridge to Chaceley Stock (SO 8528/29) 35 Mallards, a Cormorant and 49 Black-headed Gulls. At Mitton eight Mute Swans and 62 Wigeon. (Mike Smart/Eric Palmer). 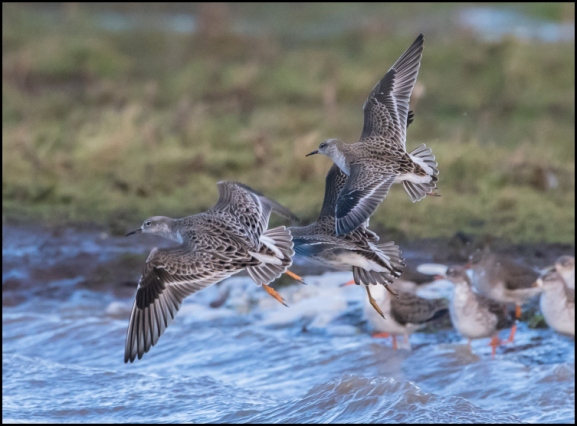 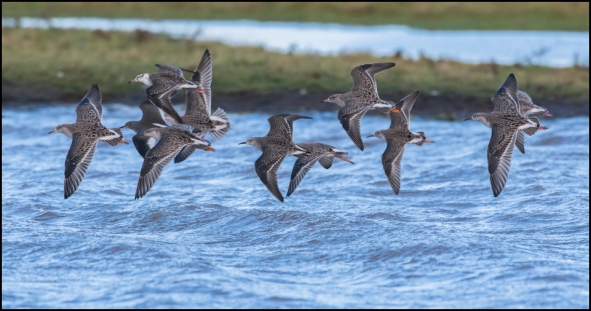