Forest of Dean     A Dipper by the bridge by the Scout Hut at 1pm in Parkend and singing. (Michael Tomkins). On Crabtree Hill the GREAT GREY SHRIKE still and a distant Goshawk circling. A female Crossbill in Yew Tree Brake. (Les Ditchburn). At 12:30pm a Red Kite between Littledean (Collafield) and Plump Hill. (Nigel Murray). 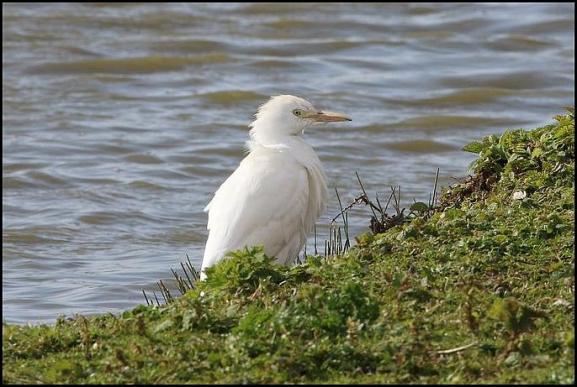 Stinchcombe Hill     A pair of Stonechats this morning. (James Robinson).