Forest of Dean     A HONEY BUZZARD over at 5pm. (Tom Mabbett). Pic by Gill Oliver. 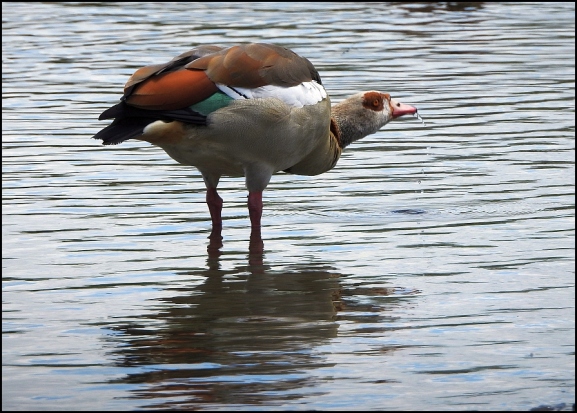 Frampton     A Greenshank and a Green Sandpiper at Splatt Bridge this morning. (Gordon Hodgson).

Bourton-on-the-Water     Two adults and a large juvenile Oystercatcher in the field between the pits and Rissington Mill. (Andy Lewis).

Brockworth    Two Buzzards over at 3:10pm today with a large gull mobbing them. (Dave Goodwin).