Berkeley     The adult ROSE-COLOURED STARLING around the village of Stone at GL13 9LR on and off throughout the day. (Tom Mabbett/Mark Hobson/Paul Masters et al). Pics by Richard Tyler (1st) and Merv Carlyon (2nd). 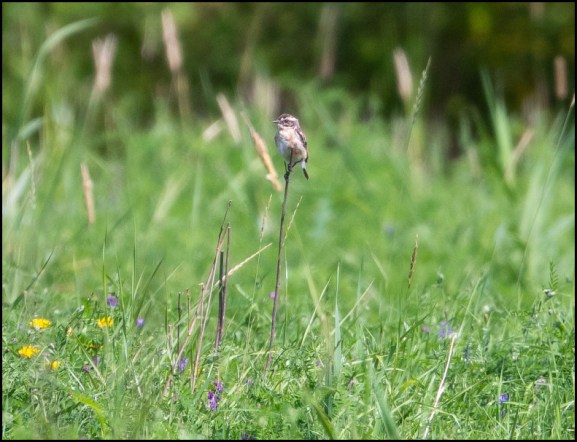 Cirencester     A Red Kite over the A419. 20 Swifts and a few Swallows over Cirencester Park near the tennis courts today. (Felicity Cobb).

Cotswolds     A Kingfisher on the River Coln, by the bridge over the river at Coln Rogers, and a singing Corn Bunting by the minor road at cSP038067. (Jon Mercer).