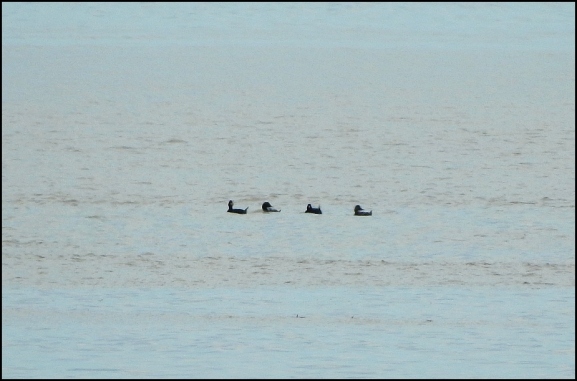 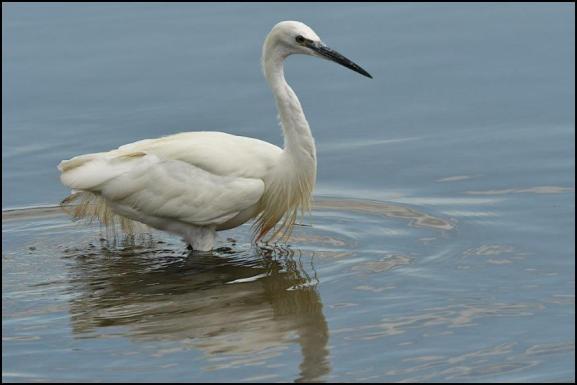 Stonehouse    A pair of Hobbies from the garden feeding over the canal at 3:40pm and then flew W along the canal. (Paul Sutton).

Daneway Banks     A Green Sandpiper flew N high over The Daneway pub camping ground at 8am calling and another (possibly the same bird) at 9:30am, flying NE also calling. (David Bullock/Jane Sedgeley-Strachan).

Waterhatch     Near the old barns 5+ Swallows around the wires, a Buzzard with a juvenile calling, a Yellowhammer, a Green Woodpecker calling and a party of Long-tailed Tits. (Gill Worthington).