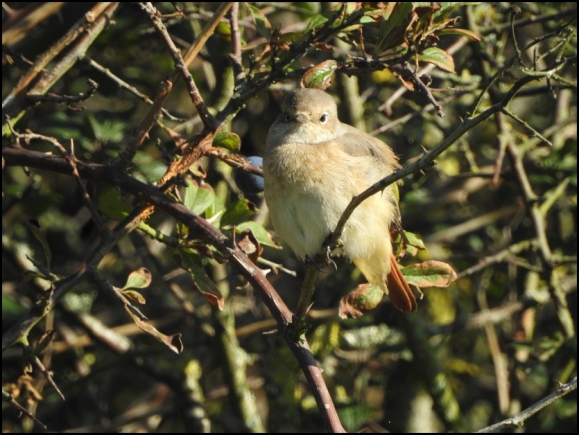 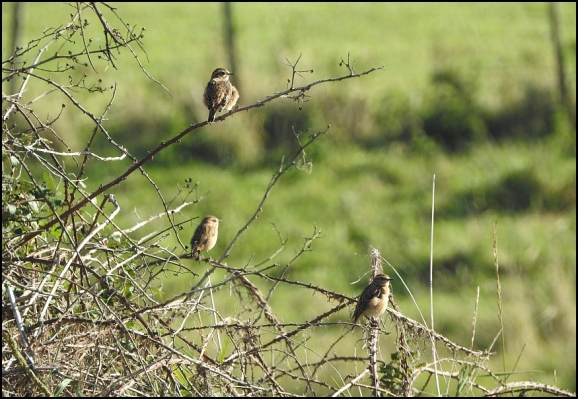 Berkeley shore/Pill     A Green Sandpiper, a Greenshank still with c50 Redshanks and a Snipe, three Yellow Wagtails over, three Whitethroats and a Kingfisher. (Paul Taylor).

Cam     A juvenile Cuckoo at Ashmead this morning. (Steve Browne per Gord Avery).