Gloucester    A male and a female BLACK REDSTART seen on the S side of Gloucester Cathedral today between 2pm and 3pm. (Sara Baldwin). 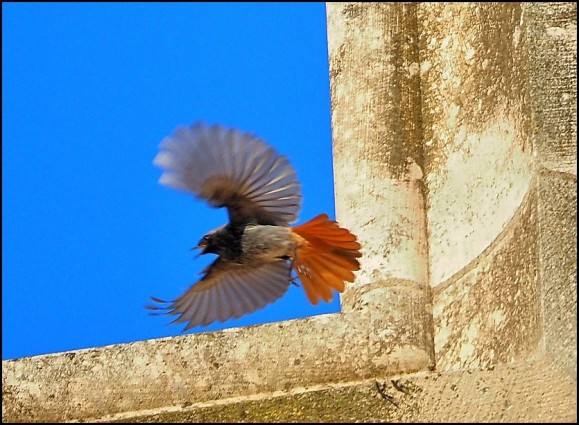 Purton     A Barn Owl near to the waterworks today. (Josh Adamms). 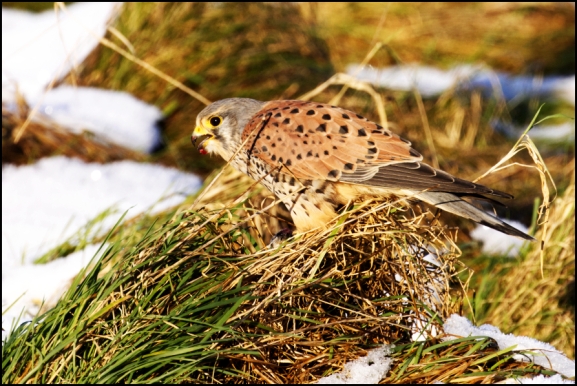