Frampton     A LITTLE GULL on the flashes N of Splatt Bridge this morning. (Gordon Hodgson).

Gloucester     At midday from the Port Ham cycleway (around the iron bridge) at SO820188 a Chiffchaff, a Cetti’s Warbler heard singing nearby briefly and male and female Stonechats. (Ian Elphick).

Stonehouse     Around Beard’s Mill a Dipper, 3+ Little Egrets, six Grey Herons, two Kingfishers, 50+ Redwings and a Grey Wagtail. (Paul Sutton). Also in this area two Buzzards, four Goldcrests, a Meadow Pipit, seven Goldfinches, six Chaffinches, a Cormorant, a pair of Bullfinches, five Chiffchaffs and 20+ Pied Wagtails. (Alan Jones). In fields below Bond’s Mill two flocks of Lapwings c40 and c200, five Grey Herons and a Little Egret. At Bond’s Mill another Little Egret and a Dipper. A Water Rail in reeds by the disused lock W of Pike Bridge. In a field alongside the A38 near the Whitminster Inn c200 Linnets. (Nigel Birch). 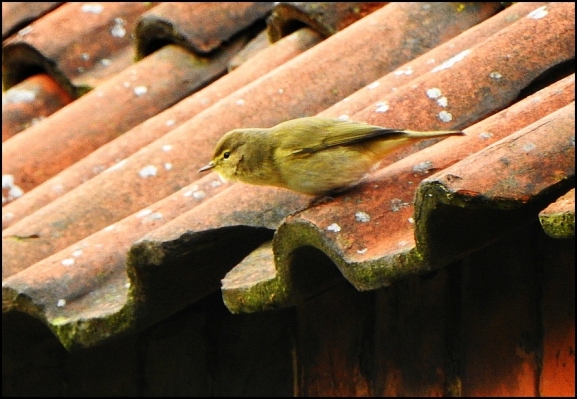