Purton     Four COMMON SCOTERS (3m, 1f) off of Tite’s Point this morning. Later a male drifted N past Mid Point the incoming tide at 1:57pm. (Martin McGill/Les Ditchburn/Neil Smart/MK). Also a Peregrine and a Whimbrel off of the wrecks. (MK).

Frampton     Early morning a Peregrine on the breakwater and a Swift over. Six Common Terns on the Sailing Lake and the Ross’s Goose still on Court Lake on its own around the islands. (MK). Also two Hobbies hawking insects low over Court Lake. (Les Ditchburn). 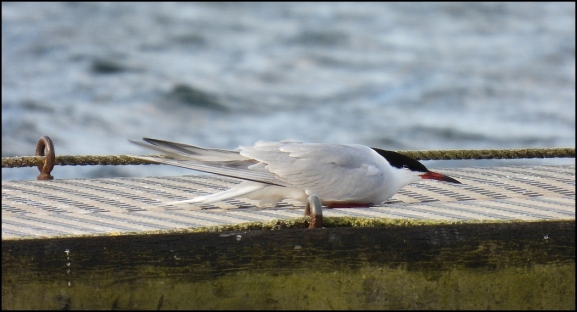 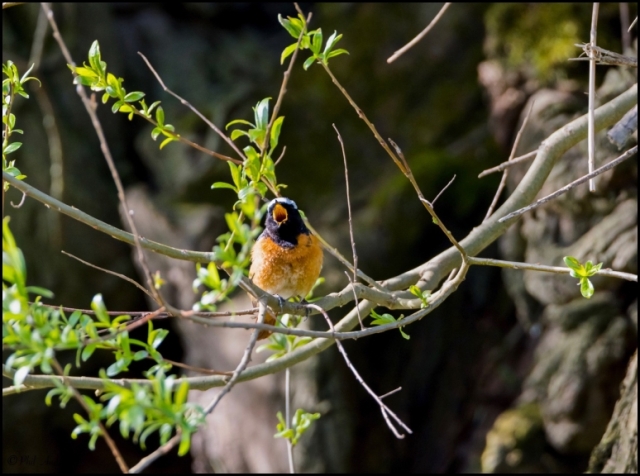