Forest of Dean     A Grey Wagtail at Mirystock Bridge and 2 or 3 on the pond N of the bridge. (Dave Clarke).

Frampton     Around the Sailing Lake four Common Terns, two Cuckoos, a Spotted Flycatcher and a Cetti’s Warbler this morning. (MK).

Stonehouse    A Cetti’s Warbler and a Garden Warbler at Bond’s Mill, two Dippers, one at Millend Row and one at Meadow Bridge, Churchend. A Skylark and a Little Owl also at Cress Green. A Whitethroat on the railway embankment opposite the Sewage Works. (Nigel Birch).

Gotherington     A Red Kite and a Cuckoo calling at Woodstone. (John Harvey). 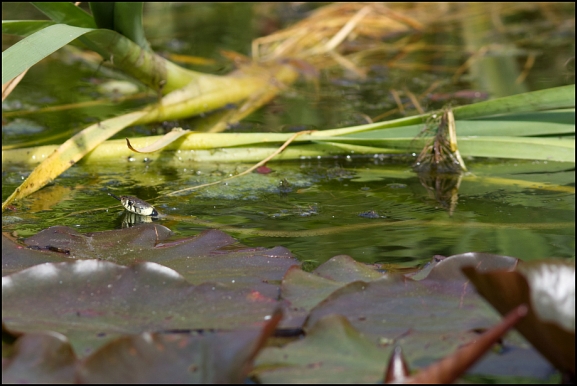 Cobney Meadows     Two Curlews, a pair of Mute Swans, a pair of Canada Geese with five goslings, a pair of Tufted Ducks, a Redstart, a Sedge Warbler, a Blackcap and a Reed Bunting. (Mike Smart).