Posted on September 11, 2021 by The Gloster Birder

WWT Slimbridge     An OSPREY perched at Zeiss hide at 10:30am. Also two SPOONBILLS and three Common Cranes. (Ollie Fournier). A Wheatear at Middle Point this morning. (Andy Chapman). Five Spotted Flycatchers at 11am at the reedbed walk. (Trevor Mortimer).

Stonehouse    A Hobby high over the garden today and a Buzzard on Doverow Hill. (Paul Sutton). 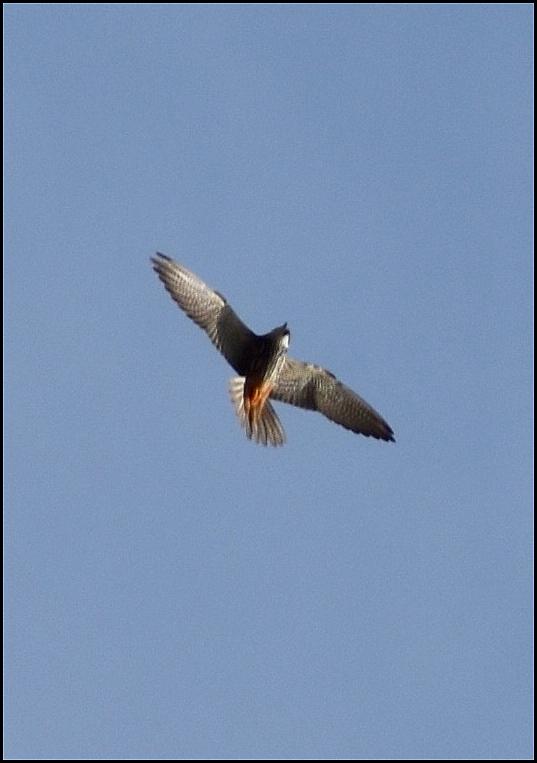 Westonbirt Village     Three fledging Goldfinches being fed sunflower hearts from a feeder in the garden this morning. (John Powell).