Posted on September 20, 2021 by The Gloster Birder

Calcot     At least four Red Kites, 20 + Buzzards, two Kestrels and a Sparrowhawk hunting over several meadows as they were being mown this afternoon, also 7+ Stonechats and a Whinchat. (Terry Grant). 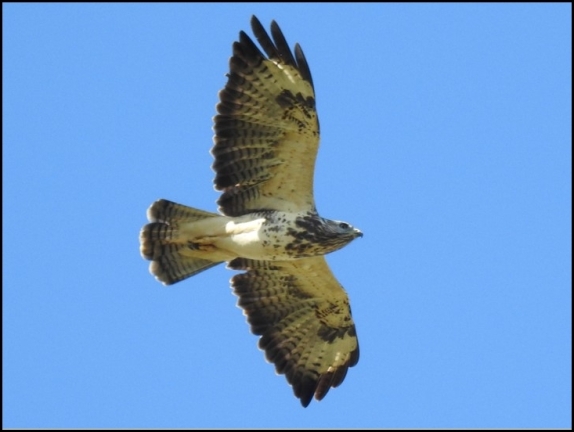 WWT Slimbridge     The SPOONBILL from Zeiss hide at 11am. Also a Kingfisher off of Middle Point. (Jeremy Holland).

Wotton-under-Edge     A Spotted Flycatcher in the garden at lunchtime today. (Paul Rich).

Cleeve Hill     A Raven on the pylons this morning. (Justin Taylor).