Posted on September 23, 2021 by The Gloster Birder 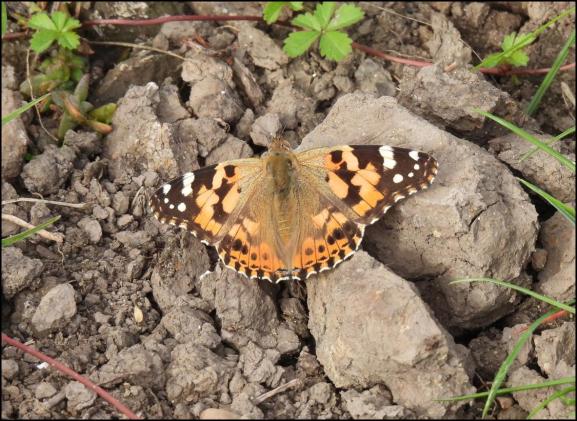