Posted on September 25, 2021 by The Gloster Birder 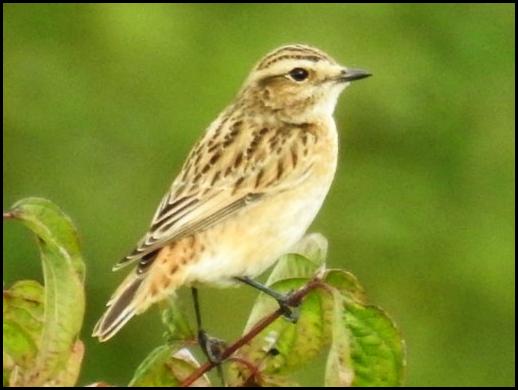 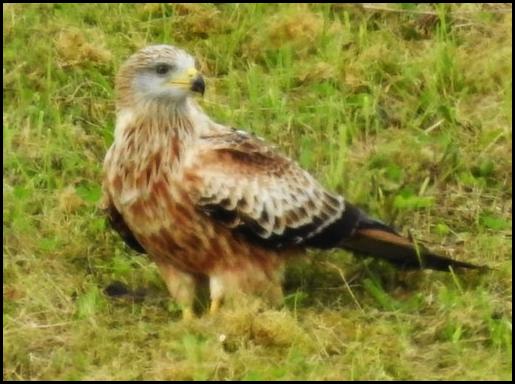 Cheltenham     At Naunton Park a female Sparrowhawk, a Raven heard and a small flock of Long-tailed Tits and a Chiffchaff. (Steve Brown).

Leckhampton Hill     A mixed flock including a Treecreeper, a Coal Tit and a Goldcrest near the lime kilns. Also heard a Great Spotted Woodpecker, Nuthatches and Jays. (Steve Brown).