Posted on September 27, 2021 by The Gloster Birder

Prestbury     Two Spotted Flycatchers in the bushes and brambles in the centre of the field at the E end of Shaw Green Lane at 11:30am. (Ken Heron). 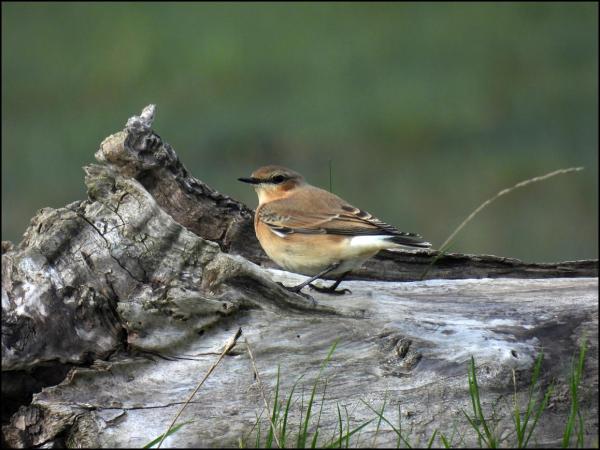 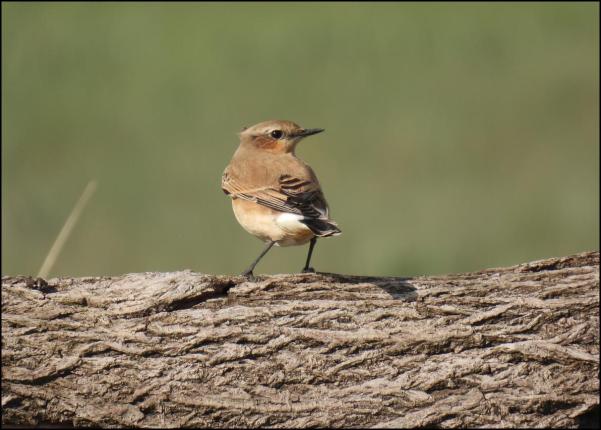 Gloucester     This afternoon two pairs of Stonechats and a Whinchat along the Severn Way adjacent to Sudmeadow. (Gordon Avery).