WWT Slimbridge     A BITTERN from Martin Smith hide at 9:50am. (Jon Mercer). From Mid Point early afternoon a SPOONBILL, a Little Stint with a Dunlin flock and seven Ruff. (Paul Rich). 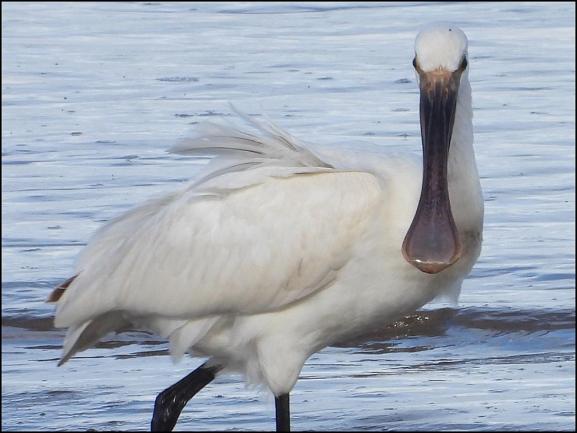 Frampton pools    A Cattle Egret on Court lake, six Pochards on the Sailing Lake were new in, also the adult Yellow-legged Gull, a Chiffchaff, a Cetti’s Warbler and eight Siskins over at lunchtime today. (Nick Goatman).