Posted on December 2, 2021 by The Gloster Birder

Berkeley     A WATER PIPIT in the Pill today. (Andy Jordan).

Stonehouse    At Stanley Downton a Meadow Pipit, a female Stonechat, a Buzzard, 30+ Linnets and several Redwings over. At the sewage works 5-6 Greenfinches, 150-200 Pied Wagtails, three Redwings, and a Goldcrest again with a small Long-tailed Tit flock. A Grey Wagtail at Beard’s Mill and more Redwings around St Cyr’s church. (Paul Sutton). 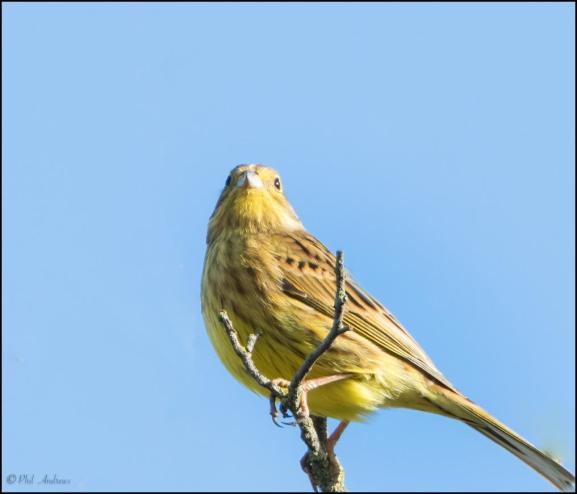