Epney    This morning the CASPIAN TERN flew in at 6:20am and was in the area for most of the day. This morning the TURTLE DOVE  for its 9th day in gardens around the Anchor Inn again from 5am on and off. Please park sensibly by the entrance opposite the seawall or on the road without blocking access and not in the pub unless you are using it. Also do not park in the private residents car park at Longney Crib. Thank you. Also a Ruff at  6am opposite the Anchor. (MK). 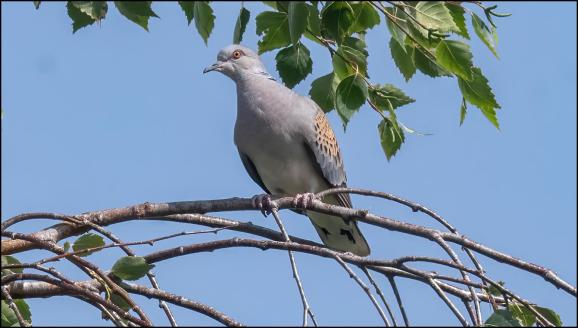 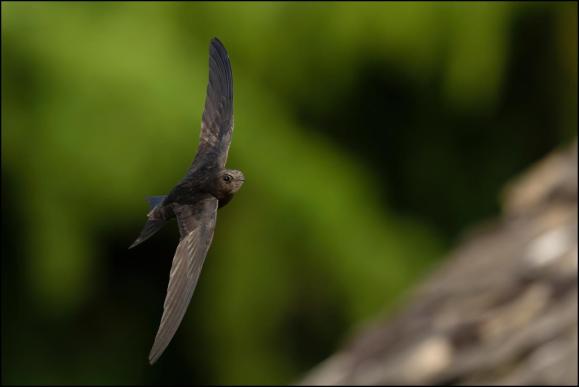 WWT Slimbridge    A Greenshank at Zeiss hide viewed from Estuary Tower and a Hobby flew over the Top New Piece and landed on the Dumbles edge at 8:30am. (MK).

Wotton-Under-Edge     At Cotswold Edge Golf Club a group of five Ravens flying and calling between the woods by the 15th and 17th holes at 11am. Also a Red Kite and a Buzzard. (Mike Tranter).

Gloucester    This morning at 10am, while hay making on Hucclecote Meadows (Lobleys Drive SO 87112 16393), a Red Kite landed and scavenged a dead rat, chasing off crows in the process. (Ian Elphick).