Forest of Dean    At Nagshead this morning, on the short trail two male Pied Flycatchers, two Spotted Flycatchers, a Great Spotted Woodpecker, a Treecreeper and several singing Goldcrests.  A Wood Warbler at the top of the long trail, also a Wild Boar. At Moseley Green, opposite the entrance to the Rising Sun Inn, a Redstart and a Tree Pipit both singing, a Raven and a Great Spotted Woodpecker.  Just S of Upper Soudley four Fallow Deer. (Andy Watts/Steve Brown). At Blaize Bailey a pair of Hawfinches visiting feeders at 6:50pm. (Peter Boorman & Lynne Mayers). 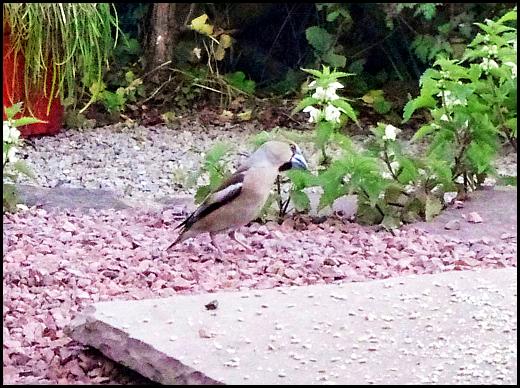 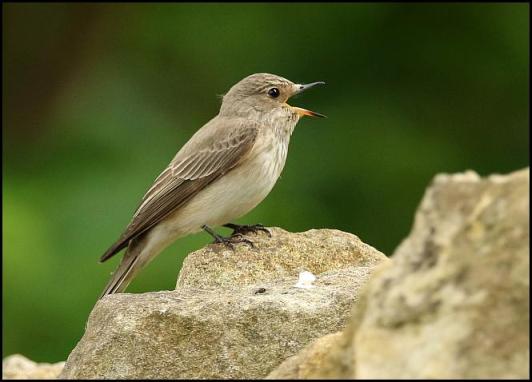 Lower Harford      A Cuckoo singing on and off for a couple of hours around midday today. (Andy Lewis).

Bisley     A pair of Linnets nest-building and a pair of Little Owls nearby. (Sid Freeman).