Posted on September 23, 2016 by The Gloster Birder 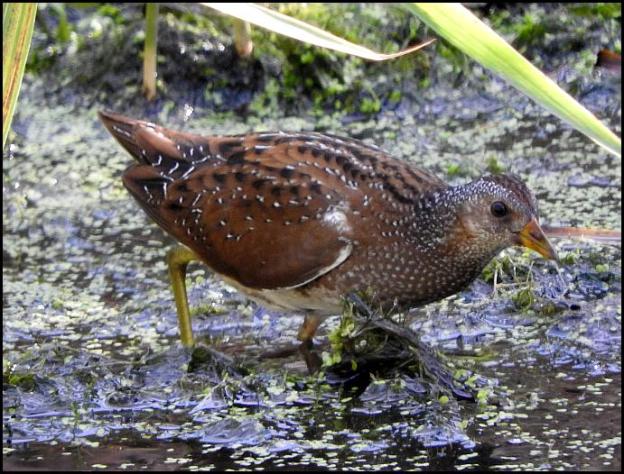 Another pic by Mick Colquhoun below. 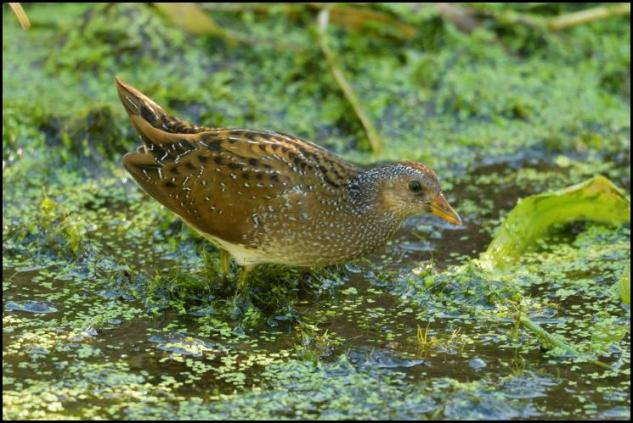 And another by Bob Shiret below. 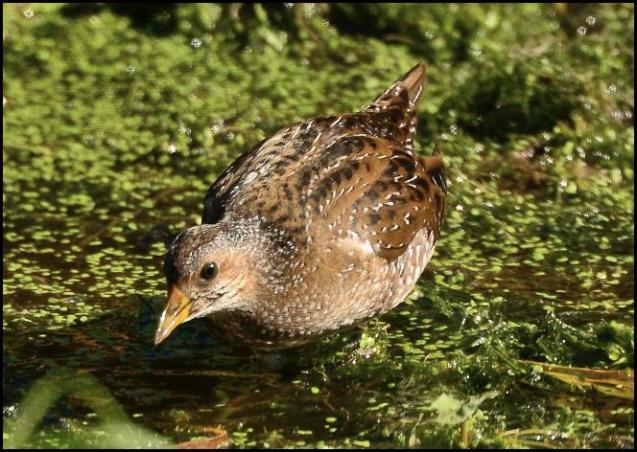