Frampton     The GREAT WHITE EGRET and a Cetti’s Warbler in the reed bed and a drake Mandarin on the middle island at Court Lake. Five Red Crested Pochards, four drakes, on the Sailing Lake today. (Roy Widgery).

Forest of Dean     A minimum of 34 Mandarins at Cannop ponds, and a Nuthatch today. (Alex Carlisle). Pics by Alex. 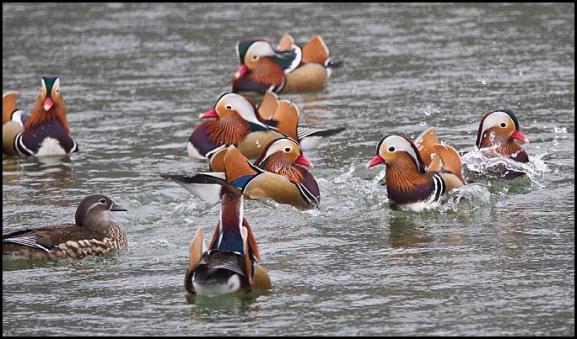 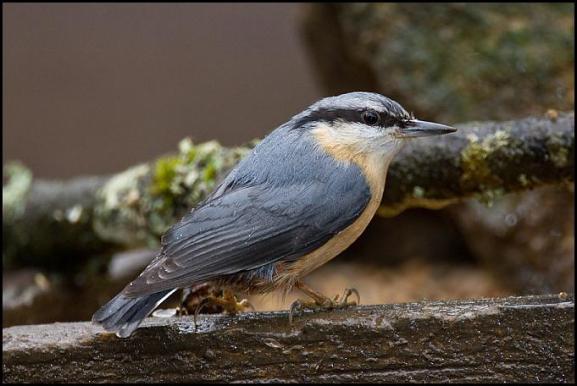 Lower Swell     A Green Sandpiper off the B4068 on River Dikler between Stow and Lower Swell. (Ali Brooks).