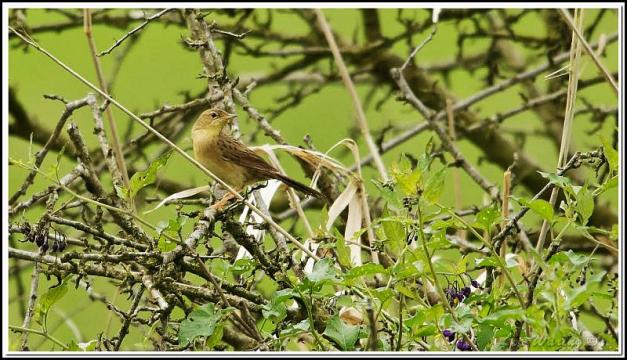 Halmore     A pair of Sparrowhawks in the garden. (Chris Newton). Pic by Chris.