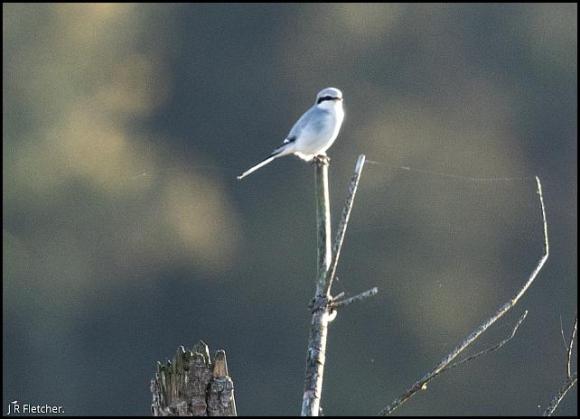 Berkeley shore     A Hawfinch over NE this morning, five Redwings, a Whimbrel, two Wheatears still, a Black-tailed Godwit, 38 Turnstones, two Stonechats, a Rock Pipit and the MERLIN over the Pill this afternoon. (Paul Taylor).

Hawling     Near the A436/B4068 junction c50 Golden Plovers seen in flight, c10 Lapwings in a field nearby and a few Red Admirals seen. (Keith White).

Ashley     At noon a Little Owl perched on a small fence 10 feet from the road next to Ashley barn in the village. (Keith Williams, BOC).