Cleeve Hill     A ringtail Harrier on near to the heather plantation this morning at 11am. (Monica Davis). A Hawfinch N over Cleeve dropped into Breakheart Plantation, also two Little Egrets, a Lesser Redpoll, a Snipe and 250 Fieldfares at the top of the Sheepwash this morning. (Ian Ralphs). Also a male Blackcap by Tithe Barn at Postlip Hall. (Tony Coatsworth). 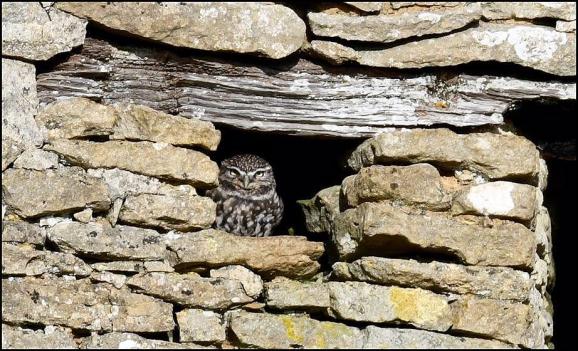