WWT Slimbridge     The Dark-bellied Brent Goose still and 56 Avocets from Holden Tower this morning. (James Robinson).  An Egyptian Goose from Holden Tower, a lot of Kingfisher feeding activity at the Kingfisher hide and a Cuckoo seen and heard on the Rushy. (Stuart Miller). Pic by Stuart. 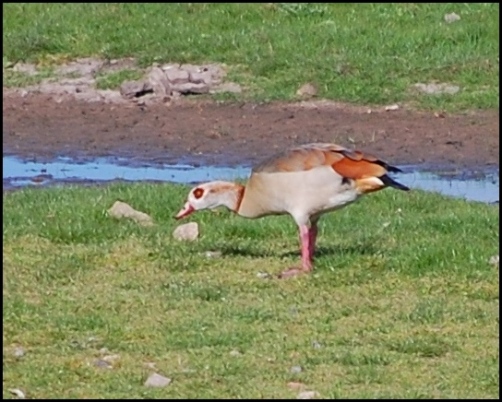 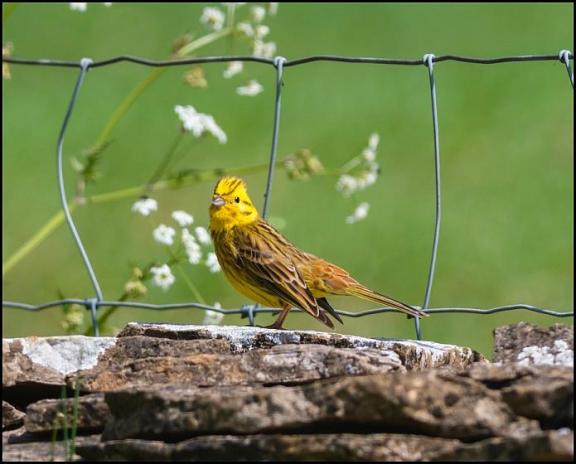 Symonds Yat     A Goshawk and a Peregrine and lots of Canada Geese including several pairs nesting on the cliffs today. (Colin Butters).

Withington     A pair of Mandarins on private pool at Upcote Withington. (Harvey Sherwood).