WWT Slimbridge     The Dark-bellied Brent Goose still out on river this morning viewed from Holden Tower. Also an Egyptian Goose on the Dumbles. (Slimbridge Sightings).

Frampton     Six Common Terns and three Hobbies over Court Lake and a Nightingale today. (Geoff Moyser/Steve Pullen). A Common Crane over at 2:30pm heading towards the river, Sedge Warbler and Reed Warbler heard, a Nuthatch and a Raven. (Steve Pullen).

Hasfield Ham     At least Redstarts around the ditches and hedge lines this morning. (Ian Hull). 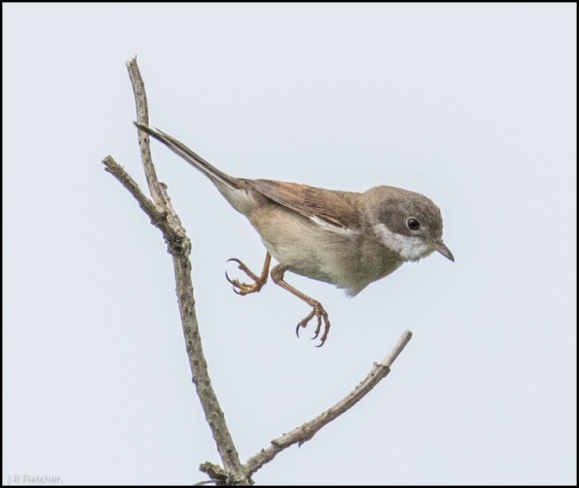 Hucclecote     At  7:30pm a female Sparrowhawk flew into garden and took a Woodpigeon and ate it on the lawn. (Harold Smith).