Posted on October 7, 2018 by The Gloster Birder

Cotswold Water Park East     Three GREAT WHITE EGRETS early morning on Pits 119/119a, then flew off at 8:15am. Also five Little Egrets, a Green Sandpiper and a Kingfisher. (Jon Mercer). Pic by Jon.

Sharpness     The BLACK REDSTART still at the end of Dock Road this morning. (Paul Taylor).

Rodley     A Peregrine, a Whinchat, a pair of Stonechats and a Wheatear at Lower Dumball this afternoon. (Andy Jayne). 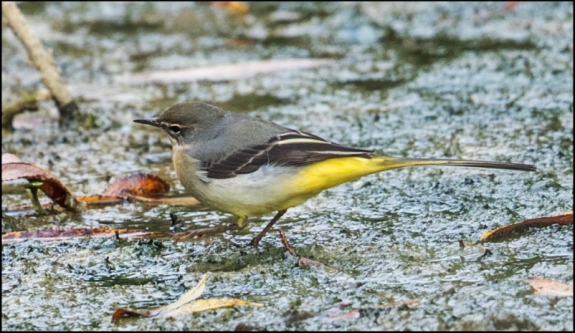