Posted on October 8, 2018 by The Gloster Birder

Forest of Dean     60+ Redwings over, a mixed flock of Siskins and Lesser Redpolls, four Stonechats and 16 Linnets at Crabtree Hill this morning. No sign of the Yellow-browed Warbler. (Martin Greenish). 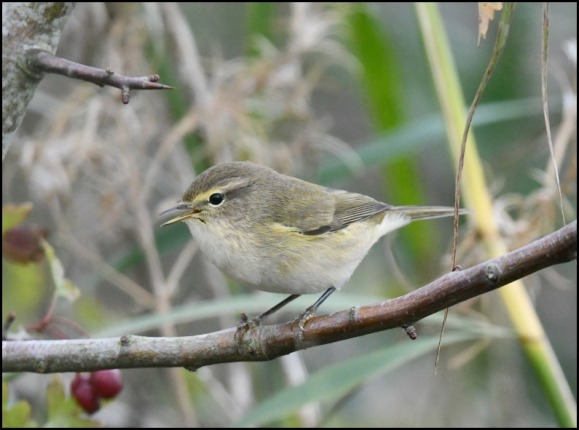 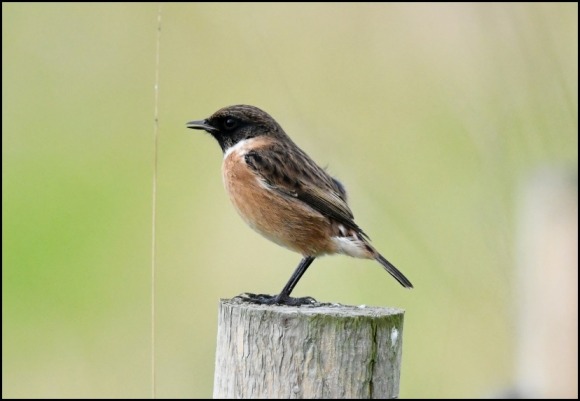 Stroud     At Marling school a Peregrine was present for at least 10 minutes, harassed by the resident corvids and took a pigeon in flight. Also a Common Gull and a Buzzard on and over the School playing fields. (Malcolm Balster).