Cleeve Hill     A male RING OUZEL at 12:30pm in bushes and feeding on the ground below the heather inclosure. Also a Willow Warbler and a male Yellowhammer. (MK). Pics by Mike. 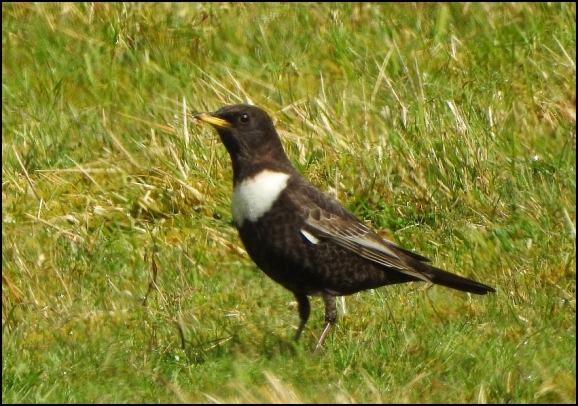 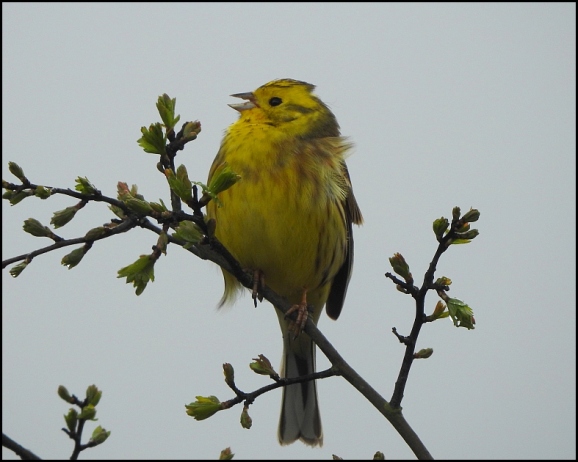 Purton     The Avocet still and a Common Sandpiper on the canal between Sharpness and Purton. (Andy Jordan). Also this evening a Great White Egret flew past, an adult MEDITERRANEAN GULL, three Willow Warblers and two Gadwalls. (Francis Steuck).

Whitminster     A Red Kite over A38 between Whitminster and Moreton Valence this afternoon. (Martin McGill).

Forest of Dean     A Red Kite flew low over Whitecroft, heading toward Yorkley at 10:30 this morning. Also 8+ Siskins feeding in the garden. (Bernie Dumbleton).

Symonds Yat     In the Yat Rock area today the Peregrine pair and a Peregrine on Great Doward Hill nearby, a male Sparrowhawk, six Buzzards, Ravens, a Song Thrush, a Great Spotted Woodpecker, a Green Woodpecker, a Chiffchaff, a female Goosander, a pair of Stock Doves, three Mandarins (2m,1f), a Goldcrest and a Kingfisher. Also a Bank Vole. (Chris & Phil Andrews).